Mean of a random variable on a metric space 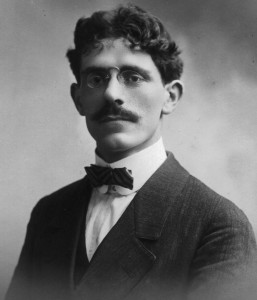 where $W_2$ is the so-called Wasserstein-Fréchet-Kantorovich coupling distance

From this observation, the Fréchet means of $\mu$ are the atoms of the closest Dirac masses to $\mu$ in $W_2$ distance. We may replace the exponent \( {2} \) by any real \( {p\geq1} \) to get a more general notion of moments of \( {\mu} \) (this leads by the way to moments problems on metric spaces!). The notion of Fréchet mean is so natural that it has been studied by various authors in pure and applied contexts. Here are some recent examples: