A couple of recent programming languages 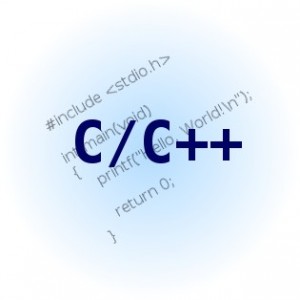 Have you heard about the Go and the Rust system programming languages? Both are statically typed with a syntax not so far from the one of C/C++. They come with garbage collector, generic programming, and modules. They implement polymorphism without classes and support Unicode (UTF-8) by default. Go was created in 2007 and is supported by Google, while Rust was created in 2006 and is supported by the Mozilla Labs. The programming languages C/C++ are Industry standards. Writing in C/C++ provides high portability and access to a wide range of libraries and optimized compilers.  However, it is quite easy to write buggy and/or unmaintainable code in C/C++. The aim of recent programming languages such as Go and Rush is to make system programming easier and smarter by retaining the good aspects of C/C++ while borrowing other good ideas from some other languages.