I have just read an excellent post (in French) on Freakonometrics, the remarkable blog of Arthur Charpentier.

Some nonlinear formulas in linear algebra 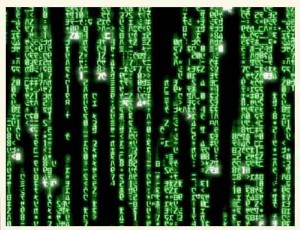 Here are some of my favorite nonlinear formulas in linear algebra. Most of them play a crucial role in mathematics such as in numerical analysis, in statistics, and in random matrix theory. In what follows, the letters \( {A,B,C,D,U,V,W,M} \) denote matrices while the letters \( {u,v} \) denote column vectors (special matrices).

If you don’t know these formulas, they know you (everywhere in numerical software packages). 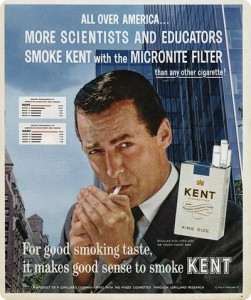 I have stopped smoking in October 2010 – more than six months ago! – and I am still unable to recover my normal intellectual activity. The neuro-chemical complexity of the human brain is fascinating. 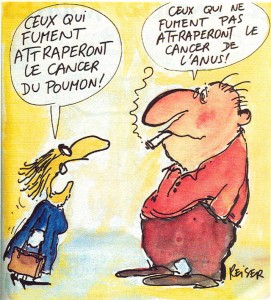 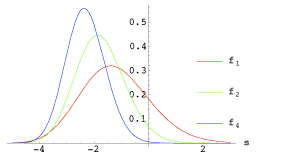 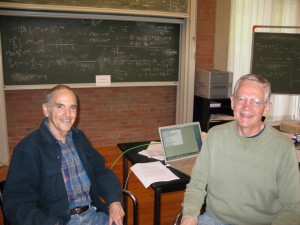